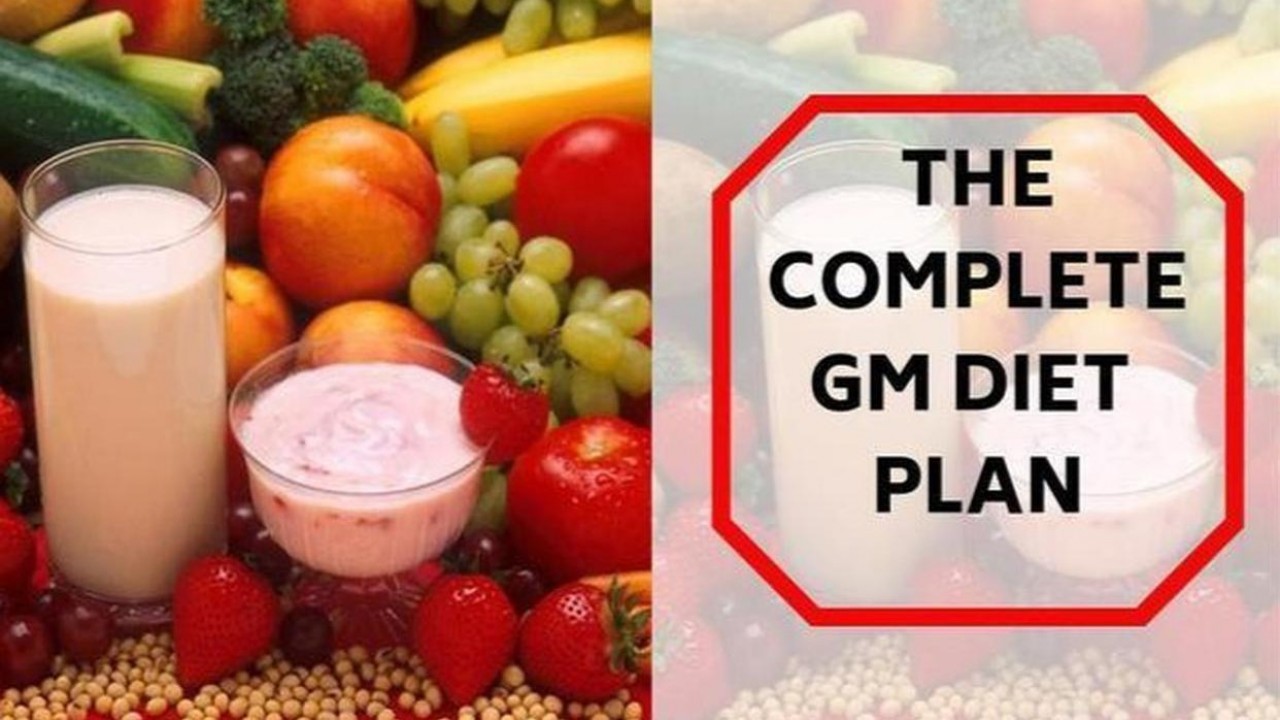 The GM diet, also known as the General Motors diet, is a plan that promises to help you lose up to 15 pounds (6.8 kg) in just one week.

Each day of the GM diet permits you to eat different foods or food groups.

Proponents of the diet claim this technique stimulates weight loss and helps burn fat faster than other diets. But does it actually work? This article looks into the GM diet and its pros and cons.

What Is the GM Diet?

The GM diet was supposedly created for the employees of General Motors in 1985.

It is said to have been developed with help from the US Department of Agriculture and the FDA, with extensive testing at the Johns Hopkins Research Center.

However, this claim has since been debunked as an urban myth, and the true origins of the GM diet remain unknown.

The GM diet plan is broken up into seven days, each with strict rules about which food groups you can consume.

For example, your diet on day two is limited to only vegetables, while on day five you're instructed to eat several whole tomatoes and large portions of meat.

The diet can supposedly help you:

Proponents of the GM diet say it works because many of the foods included in the diet are low in calories, such as fruits and vegetables.

This can help promote weight loss by creating a calorie deficit, which is when you consume fewer calories than you burn throughout the day.

The plan also states that many of the foods in the diet are "negative-calorie foods," meaning they provide fewer calories than they take to digest.

Many of the foods the diet recommends are also high in water. For this reason, proponents claim that the GM diet can enhance fat loss and help detoxify your body.

Supporters also say you may repeat the diet multiple times to achieve your long-term weight goals, recommending a gap of 5–7 days between cycles.

The origins of the GM diet remain unknown. Proponents claim it can help you detoxify, burn more fat, improve your digestion and lose up to 15 pounds (6.8 kg) in one week.

What Do You Eat on the Diet?

The GM diet is divided into seven days, with different rules that apply to each day.

It recommends that you drink 8–12 glasses of water each day to stay hydrated throughout the diet.

Although exercise is not required for weight loss on this diet, it is optional. However, the diet recommends against exercise during the first three days.

It also allows followers to consume two to three bowls of "GM Wonder Soup" each day. It's made with cabbage, celery, tomatoes, onions and bell peppers.

Here are the specific guidelines for each day of the GM diet:

Each day of the GM diet has specific rules on which foods are permitted. Fruits, vegetables, meat and milk are the main foods allowed.

The GM diet provides a few other guidelines in addition to the plan outlined above.

First of all, beans are not allowed on the diet. The diet claims they are high in calories and may cause weight gain.

Coffee and green tea are permitted, but only without the addition of any sweeteners. Soda, alcohol and other calorie-filled beverages are not allowed unless specified in the diet.

Additionally, some substitutions are okay. For example, you may use cottage cheese to replace meat, and soy milk instead of regular milk.

Finally, after you're finished the week-long plan, the GM diet advises you to consume a high-protein, low-carb diet to help maintain weight loss. 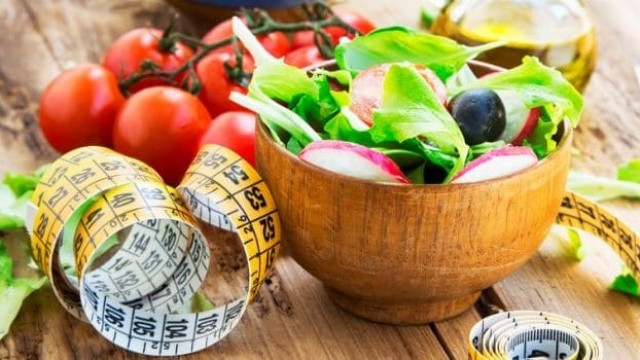 7-Day Vegan Meal Plan: 1,200 CaloriesEating vegan is associated with a decreased risk for diabetes, heart disease and certain types of cancer. Plus, at 1,200 calories, this vegan weight loss meal plan sets you up to lose a healthy 1 to 2 pounds per week....
Diet

Weight loss: 4 drinks you can count on when trying to lose weight

Drinks to lose weight With a variety of weight loss tips available on the internet, it is really hard to choose between what to follow and what to give up. Diet and exercise are certainly two important parts of the overall process but certain drinks...
Follow Us
Advertisement