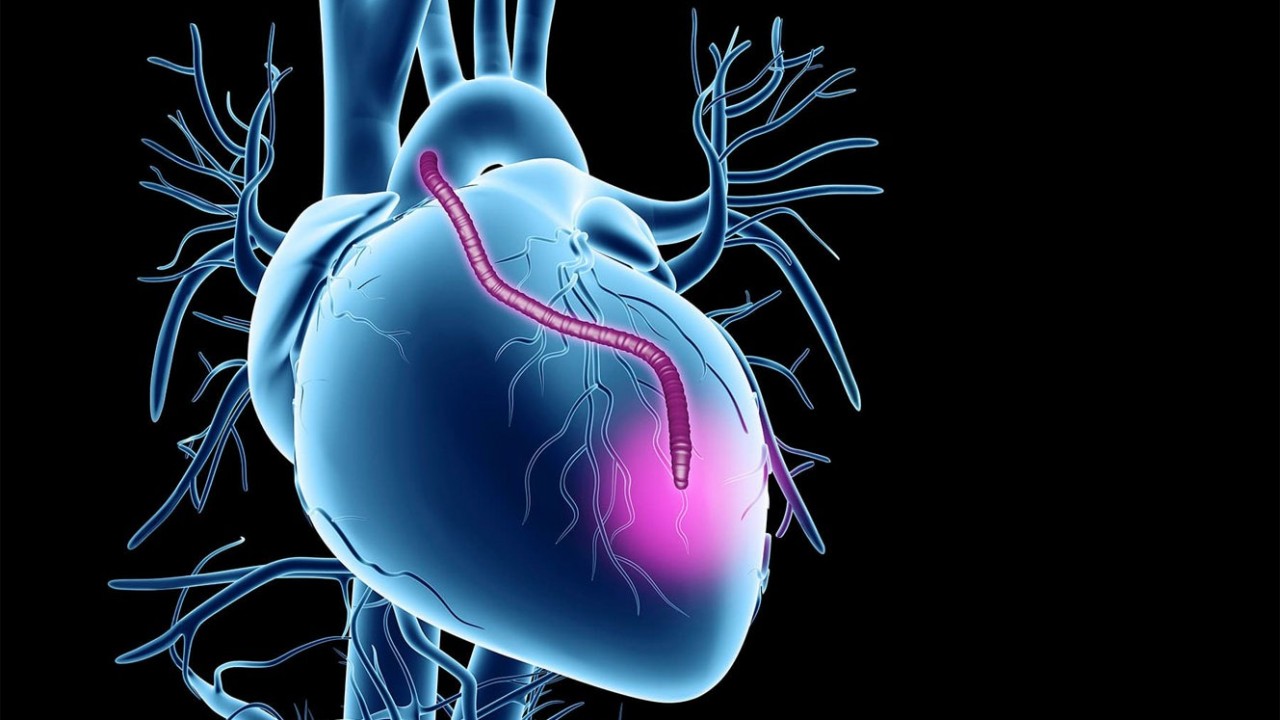 A new study shows that life-saving heart procedures were performed on white adults twice as often as on Black adults, causing researchers to suspect racial bias among clinical decision-makers.

“The lives disabled or lost are simply too many,” Wendy C. Taddei-Peters, PhD, a study author, said in a news release from the National Institutes of Health.

The study examined the care of 377 patients at 21 U.S. advanced heart failure centers and found that 22% of white adults and 11% of Black adults received a heart transplant or heart pump.

Black Americans are 30% more likely to die from heart disease than white people, according to 2018 government data.

Researchers controlled for variables such as severity of disease and patient treatment preferences. Although 18 Black adults and 36 white adults died during the study, there was no statistical link between the patients’ race and death rates, the National Institutes of Health summary says.

Researchers’ inability to explain the disparity of procedures, though, suggested that the patients’ care was influenced by unconscious bias and overt racism from health care providers, according to the institute, which helped fund the study.

“The totality of the evidence suggests that we as heart failure providers are perpetuating current inequities,” study author Thomas M. Cascino, MD, said in the news release. “However, recognizing disparities isn’t enough. As physicians and health care providers, we must find ways to create equitable change.”

The study was funded by the National Center for Advancing Translational Sciences and the National Heart, Lung, and Blood Institute, and is part of ongoing research that includes examination of disparity in heart failure treatment. 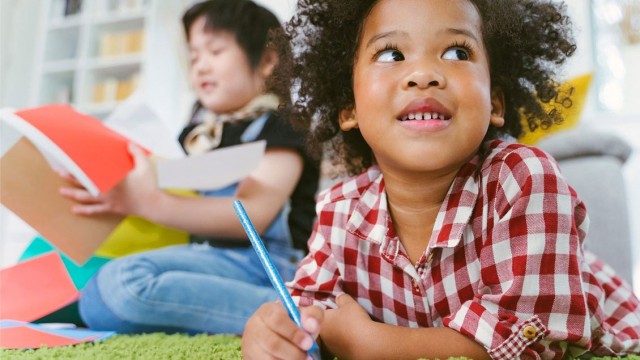 The vaccination rate among kindergartners fell to around 94% during the 2020-21 school year, a drop of about 1% from the previous school year, the CDC said Thursday. Nationally, 93.9% of children received two doses of measles, mumps, and rubella vaccine...
General Health 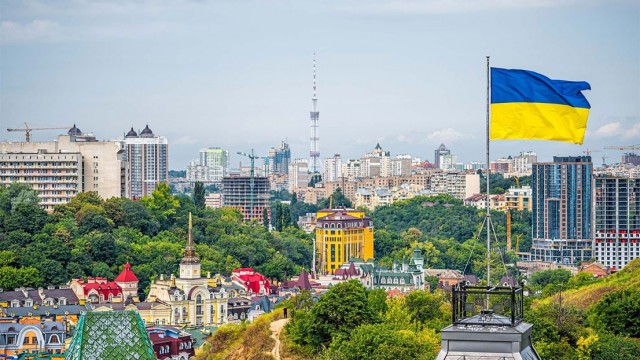 As the war in Ukraine enters its fourth week, the World Health Organization reports that 43 hospitals, clinics, and ambulances have been bombed inside the country thus far. "We have never seen globally this rate of attacks on health care. Health is...
Follow Us
Advertisement