It Works Cleanse Review: Does It Help with Weight Loss? 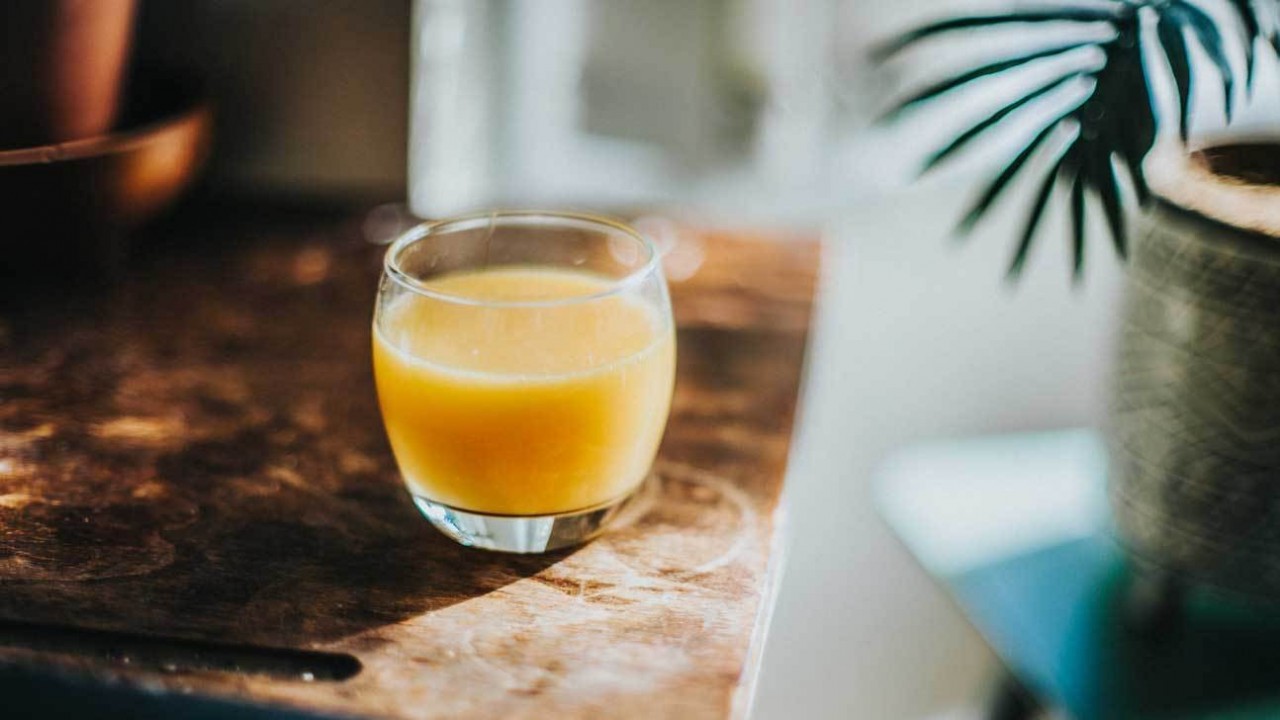 An overwhelming number of products are marketed for their purported ability to cleanse and detox your body.

People around the world use different types of cleanses hoping to quickly lose weight or rid their body of built up toxins.

The It Works Cleanse is a two-day liquid cleanse program that promises to improve health by flooding your body with nutrients while promoting weight loss and removing toxins from your system.

This article reviews the It Works Cleanse, including how it works, its potential side effects, and whether it’s worthwhile.

BOTTOM LINE: The It Works Cleanse is a two-day program consisting of special drinks, supplements, and diet tips that promises to rid your body of toxins and help you lose weight. Evidence to support these claims is lacking.

How does it work?

It Works is a company that sells nutritional supplements, beauty products, and more.

The company was started by Mark Pentecost in 2001. Like many other popular weight loss companies, It Works is a multi-level marketing business, meaning the company depends on non-salaried individuals to sell their products.

Both the company and the thousands of non-salaried distributors that sell It Works products make money from the sales. It’s important to note that the majority of these distributors have no nutrition education.

What is the It Works Cleanse?

During the two consecutive days, those following the program drink one bottle of the It Works Cleanse before breakfast and dinner. You’re also encouraged to drink at least 8 glasses (64 ounces) of water and to “maintain a healthy, well-balanced” diet.

According to the It Works website, “bad” foods like saturated fats, white potatoes, packaged foods, and soda, should be avoided during the two-day cleanse.

To be successful, It Works also suggests that dieters follow arbitrary rules during the cleanse like avoiding eating “portions of food larger than the palm of your hand.”

The Cleanse drinks are meant to be used for two consecutive days every month as part of the It Works Wrap.Remove.Reboot System for maximum results. Aside from the drinks, this system also includes:

The body wraps are the initial Wrap step of the program, followed by the Cleanse drinks for the Remove step, while the third and last step includes the Reboot supplements to finish the system.

Can it help you lose weight?

The It Works cleanse targets customers who are looking to detox and shed weight quickly.

Though the website does not promise weight loss when using the cleanse, there are many testimonials available online of how the two-day It Works Cleanse resulted in drastic weight loss. Keep in mind that many of these testimonials are by It Works distributors.

That said, there is no evidence — aside from personal testimonials — that these products effectively promote weight loss.

The It Works Cleanse is not effective for weight loss

According to the It Works website, One 4-ounce (117-ml) bottle of the Cleanse drink contains :

The Cleanse drink is made from a proprietary blend of herbs that includes aloe vera, blue agave, and various extracts like beetroot, ginger, pineapple, and green tea. However, the amounts of these compounds in the drink are not listed.

Other ingredients include beet sugar, natural flavors, and preservatives — including sodium benzoate and sodium hexametaphosphate.

While some ingredients in the It Works Cleanse have been associated with weight loss, evidence to suggest that the cleanse itself will help you shed weight is lacking.

A study in 102 overweight women demonstrated that supplementing with a high dose of 857 mg of green tea extract for 12 weeks resulted in significant weight loss compared to a placebo group .

The amount of green tea extract in the It Works Cleanse is unknown but likely small and unlikely to have any effect on your weight.

The drinks contain 6 grams of fiber per serving, mostly a type of fiber called inulin. Fiber helps support digestive health and increases feelings of fullness — which may help you lose weight.

Still, increasing your fiber intake for just two days will not result in lasting weight loss — unless the habit is continued long term.

Additionally, added sugar in the Cleanse drinks can have a detrimental effect on weight loss. Added sugars — especially from sugar-sweetened beverages — are strongly linked to weight gain, obesity, and other health conditions like diabetes.

Furthermore, while it’s possible that cutting out unhealthy foods — as suggested when following the It Works Cleanse — will promote weight loss, it’s doubtful that any significant fat loss would occur in just two days.

Most personal accounts of drastic weight loss experienced on the two-day cleanse can likely be attributed to fluid weight loss as a result of cutting out salty and refined foods and increasing water intake.

The It Works Cleanse has a few potential benefits, mostly related to the vitamins and minerals that the Cleanse drinks contain.

For example, it’s estimated that around half of the U.S. population doesn’t get enough dietary magnesium and that up to 38% of older adults are deficient in vitamin B12.

Theoretically, drinking beverages that contain high amounts of these vitamins — like the It Works Cleanse drinks — may help some people meet their nutrient needs. However, the same can be said for simply increasing your dietary intake of whole, nutritious foods.

Additionally, the general diet recommendations suggested during the two-day cleanse — like avoiding eating refined foods and added sugars — can improve health and promote weight loss. Still, no significant results would be seen over such a short time period. 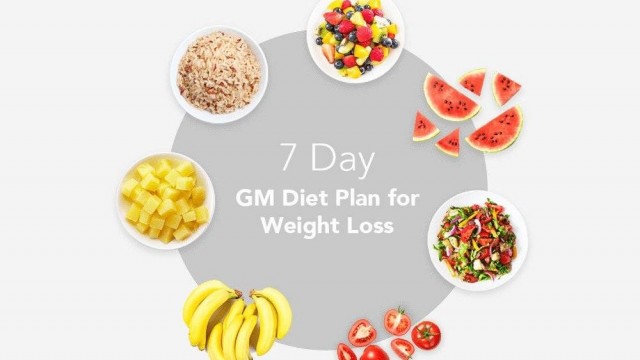 The original GM Diet Plan was developed by General Motors, with the help of the Food and Drug Administration and the United States Department of Agriculture, in 1985 for its employees. The idea was to make these employees healthier, and in the process,...
Weight loss 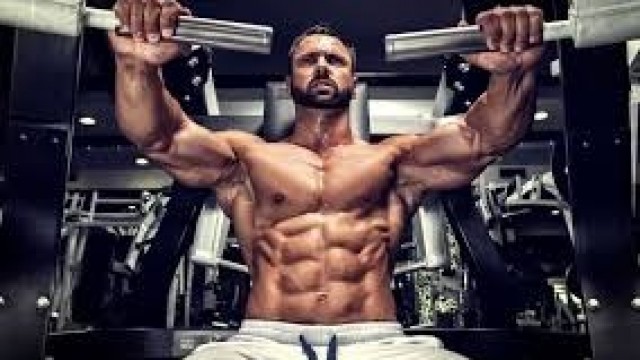 f your goal is to lose weight, then read this blog to know about the tips to lose weight and the diet plan. Today, women are not the only ones who want to take care of their figure. And yes, men are paying increasing attention to their weight and many...
Follow Us
Advertisement