Common Drugs Affect How Cells Respond to the Flu Virus 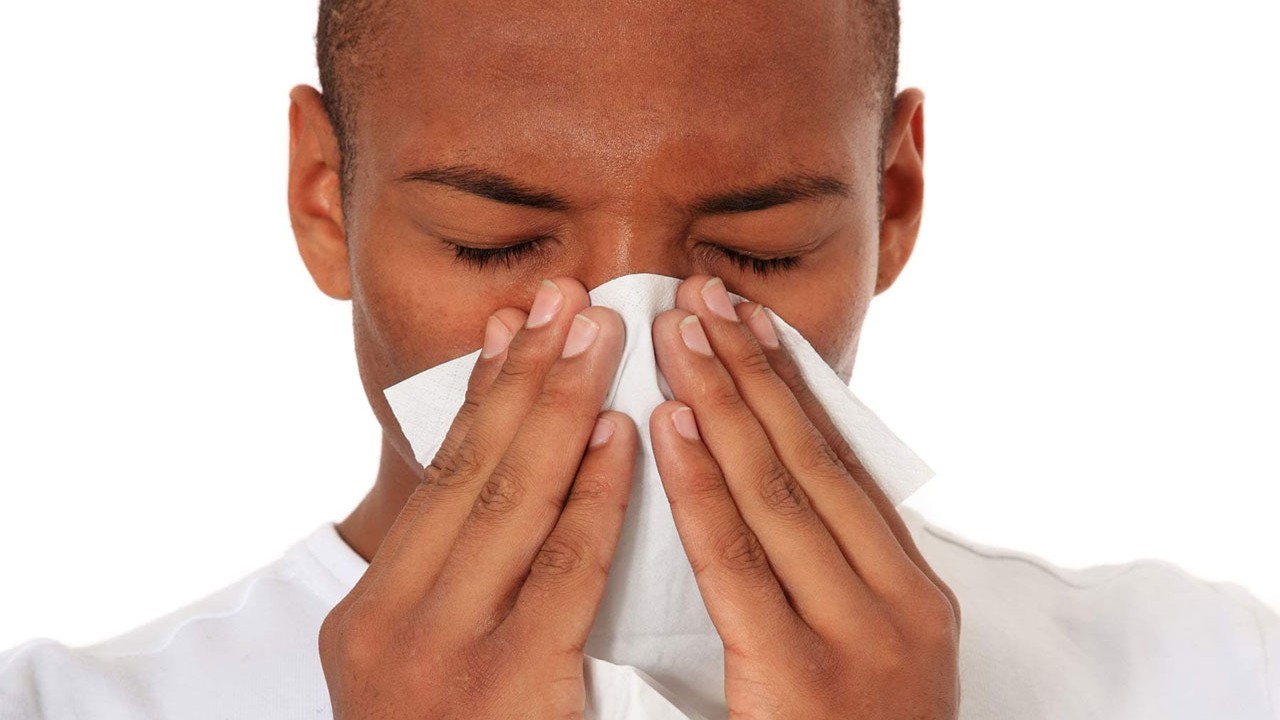 Some common medications for chronic conditions could affect what the flu virus does to human cells, new research suggests.

In findings published in Viruses, researchers have identified a cholesterol medication as well as  antidepressants and an antihistamine that change how cells respond to the virus.

The results could be important because people most likely to experience influenza complications, such as older adults, are also the most likely to be taking medication for chronic conditions.

The researchers first used computer simulations to see how a group of 45 common drugs might affect interactions between the virus and human cells. They then exposed human cells to nontoxic levels of active ingredients from these drugs and tracked how the cells responded after infection with the flu virus.

None of the 45 compounds prevented the virus from killing the cells. Some of them seemed to boost the effects of the virus, whereas others appeared to reduce them. Metabolism in the cells and how they used their DNA after flu infection changed when some of the drugs were added.

The presence of some compounds specifically changed how cells used genes involved in the viral response. Among these, researchers pinpointed a statin, which is used to treat high cholesterol, and another drug used to treat hypertension and heart failure. They also found effects of two antidepressants and an antihistamine.

The authors describe their study as a “starting point” for more research into how common drugs for chronic conditions might affect response to viral infections. They noted that the work relies on only one type of human cell and one strain of influenza and shows only that their method can help refine the list of drugs to investigate.

In the meantime, people taking these drugs should not stop doing so and should not change their dosage if they catch the flu unless a doctor directs them to. Eventually, though, scientists may be able to figure out whether temporarily stopping a drug, or temporarily upping the dosage, might improve a person’s ability to fight the infection. 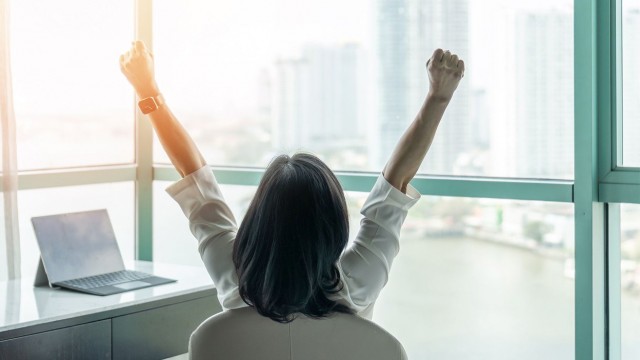 Want to live longer? You might want to try improving your outlook on life. New research shows that people who are more optimistic may actually live longer. In a study of nearly 160,000 women, people with the highest optimism ratings had a 5.4% longer...
General Health 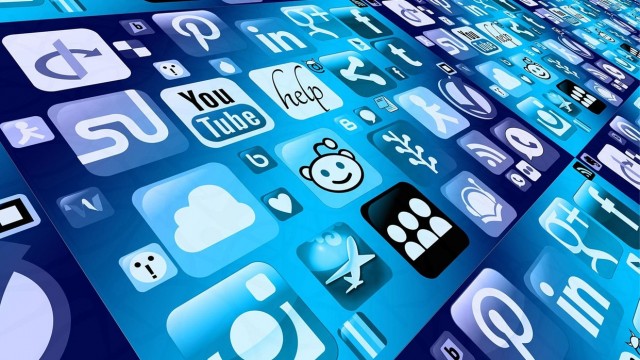 In July 2020, reality star Khloe Kardashian appeared on the television show The View. During her segment, Kardashian, who has 255 million followers on Instagram, touted the benefit of migraine drug Nurtec ODT. She became a paid spokesperson for Biohaven...
Follow Us
Advertisement