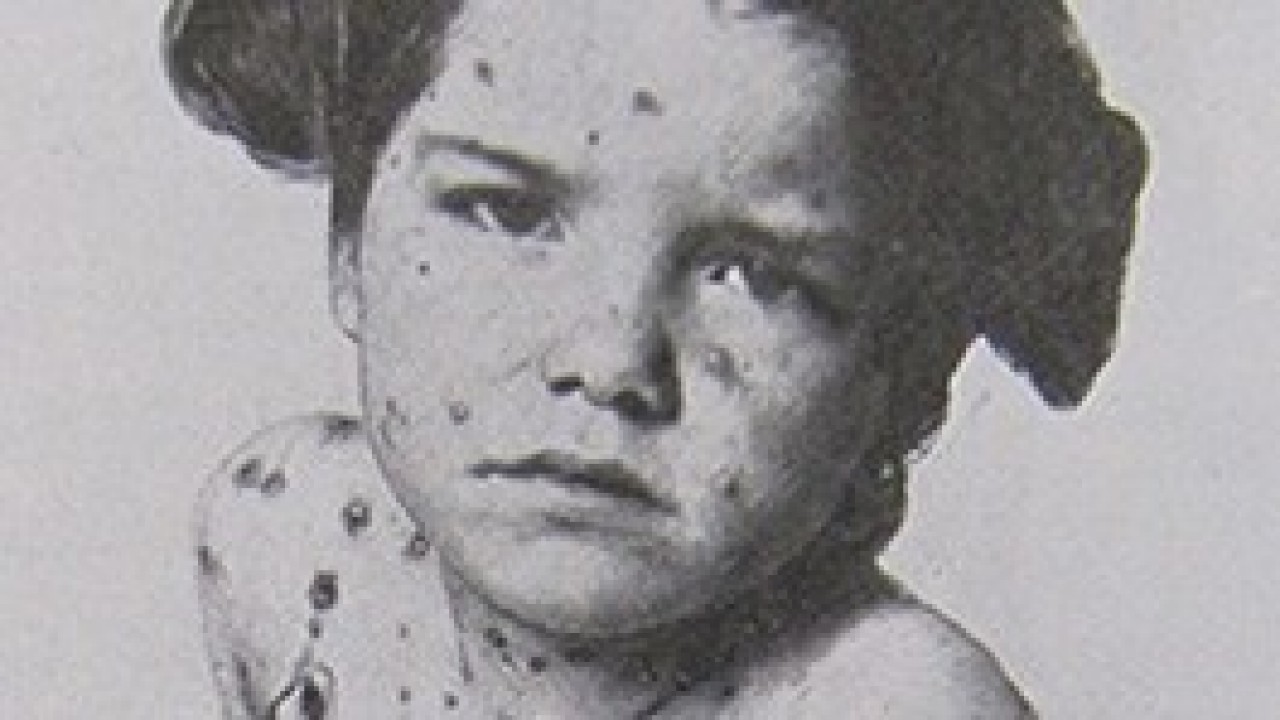 Chickenpox is an illness caused by the Varicella zoster virus. It was once an almost universal childhood experience. Now it is much less common in the United States owing to widespread vaccination.

In children, the first symptom of chickenpox is usually an itchy rash that appears on the head and spreads down to the trunk and other body parts. The rash becomes raised, and blisters form. Blisters may also form on mucous membranes, such as inside the mouth, nose, throat, and vagina. The blisters crust over and disappear within about 10-14 days. In adults the first symptoms of chickenpox may be fever and tiredness a few days before the rash appears. Children may also have fever and tiredness along with the rash.

People who have had chickenpox are at risk later in life for shingles, which occurs when the Varicella zoster virus is reactivated. In uncommon cases, vaccination for chickenpox can also cause shingles to develop eventually. Read more in the shingles article.

Chickenpox is easily transmissible from person to person. About 90% of non-immune household contacts of someone infected with chickenpox will contract the disease.

Transmission of chickenpox occurs via infected respiratory tract secretions, respiratory droplets, and fluid from the blisters. A person is infectious from one to two days before the rash appears to the time the blisters crust over and no longer contain fluid.

In serious cases of varicella, antiviral drugs can alter the course of the illness. These are typically given early to people at highest risk of complications, including sick children and pregnant women.

Chickenpox is usually a mild disease in children, and they generally do not experience complications. In some cases, however, secondary bacterial infections related to lesions can occur. Other possible complications include pneumonia and neurological complications. Complications are more likely for children under age 1, anyone over age 15, and people who have weakened immune systems. Chickenpox infection in pregnancy can be risky to the mother, to the pregnancy, and to the newborn.

The U.S. Advisory Committee on Immunization Practices recommends two doses of the chickenpox vaccine for most children. The first dose is given around age 1 and the second around ages 4-6. A single dose of the vaccine reduces risk of chickenpox between 70-90%, and two doses reduce the risk even more.

The chickenpox vaccine is a live, attenuated vaccine and is not recommended for people with weakened immune systems. It is available as a single vaccine, and it is also available as part of the MMRV vaccine (measles, mumps, rubella, and varicella vaccine).

The chickenpox vaccine was added to the childhood immunization schedule in 1995. The booster dose was added in 2006.

Not all states report chickenpox cases to the CDC, and so it is difficult to know how many cases occur yearly in the United States. However, before introduction of the vaccine it was generally thought that the equivalent of an entire birth cohort each year, roughly 4 million individuals, was infected. Studies of the effects of two-dose vaccination in select areas have found that incidence has fallen about 90% from the pre-vaccine era. 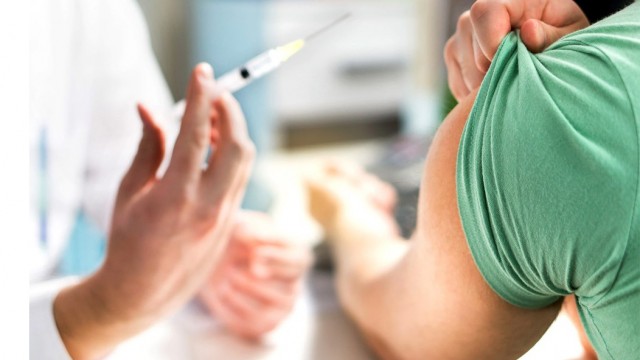 Fully vaccinated people still face considerable risks for contracting COVID-19, according to a new study published Wednesday by Imperial College London. At the same time, they were three times less likely to test positive for the coronavirus than unvaccinated...
General Health 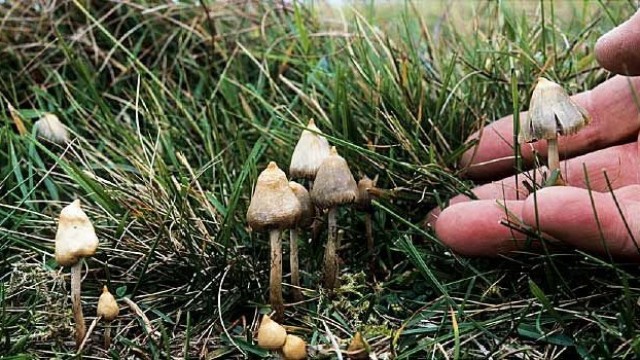 Can psychedelic medications treat depression in cancer patients? Yes, suggest the results from a recent clinical trial on this very topic. Aquilino Cancer Center in Rockville, MD, on Wednesday announced promising new results in a clinical trial...
Follow Us
Advertisement