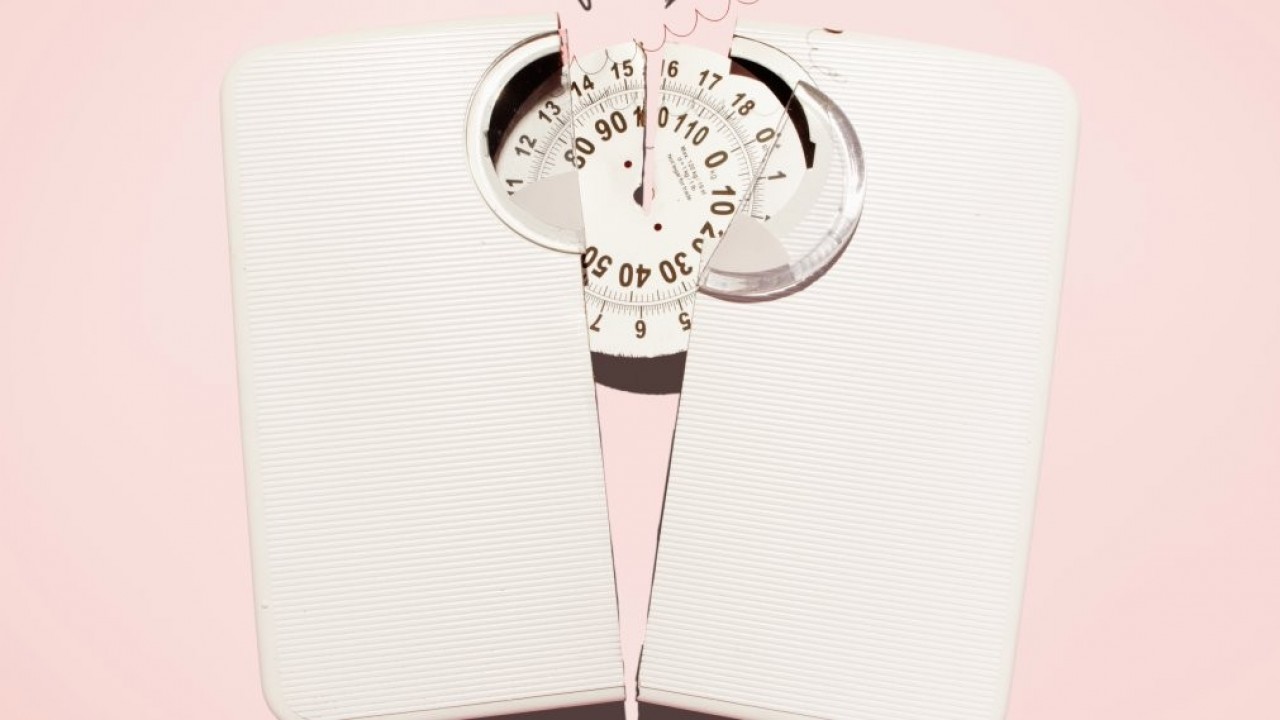 Losing weight is no easy task, and myths persist about how to do it—which end up making it even harder. To cut through the confusion, here are nine common misconceptions about weight loss and dieting, and what the science actually says.

It’s tough—just ask anyone who’s tried. But it’s not impossible. The National Weight Control Registry began keeping track in 1994 of people who lost at least 30 pounds and kept it off for a year or longer. Today, more than 10,000 Americans are part of the registry—with an average weight loss of 66 pounds, kept off for more than five years. Researchers are studying how these Americans were successful in order to provide advice to others. So far, they’ve found that the vast majority of people in the study say they changed their diet and started exercising more. Other commonalities include eating breakfast every day, weighing themselves at least once a week and watching fewer than 10 hours of TV a week.

Myth #2: To lose weight you only need to eat less and exercise more

While studies like the National Weight Control Registry show that people who lose weight successfully tend to change their eating habits and increase their exercise, that’s not the whole story. Other factors, like genetics, environment, emotional state and what types of food a person eats can also contribute. Some researchers argue that the common advice to just “count calories” isn’t helpful, because it ignores the many issues, including biology, that contribute to a person’s weight. In a 2014 paper, researchers argued that rather than focusing on a calories-in versus calories-burned equation, more attention should be paid to the overall composition of a person’s diet.

“If you just try to eat less and exercise more, most people will lose that battle. Metabolism wins,” said Dr. David Ludwig, director of the New Balance Foundation Obesity Prevention Center at Boston Children’s Hospital and author of that paper, in 2014. “Simply looking at calories is misguided at best and potentially harmful because it disregards how those calories are affecting our hormones and metabolism—and ultimately our ability to stick to a diet.”

Myth #3: All calories are equal

Yes and no. For people who want to lose weight, paying attention to calories and where they come from is important. But as mentioned above, many health experts will argue that drinking a zero-calorie soda is not better for you than a handful of almonds. Still, studies show that keeping a food diary is often a helpful way for people to get insight into what they are eating. Understanding where most of a person’s calories are coming from can help identify where changes may be needed.

Research shows that with just a 10% loss of weight, people will experience noticeable changes in their blood pressure and blood sugar control while lowering their risk for heart disease and Type 2 diabetes.

People can successfully lose weight using a variety of methods. About 45% of people in the National Weight Control Registry say they lost weight following various diets on their own, and 55% say they used a structured weight-loss program. Most of the men and women say they had to try more than one diet before they were able to keep the weight off long term. There’s currently a push for weight loss plans to allow flexibility for people to find what type of lifestyle suits them. Dr. Yoni Freedhoff, an obesity expert and the medical director of the Bariatric Medical Institute in Ottawa, starts men and women at his clinic on the same plan, but lets everyone diverge from it. “We have a plan that involves getting enough calories and protein and so forth, but we are not married to it,” he said in a recent TIME cover story on weight loss. “Everyone here is doing things slightly differently.”

Myth #6: Americans are overweight because we eat too much

That’s not the only reason. Obesity experts argue there are likely multiple factors that have contributed to America’s obesity epidemic. High-calorie processed foods and drinks have become a ubiquitous part of the American diet, and some researchers say weight gain may also be linked to Americans’ exposure to chemicals like the bisphenol A (BPA) found in everyday items like canned-food containers and cash-register receipts. Americans are also increasingly sedentary, which has increased the risk for diseases like obesity and diabetes.

Myth #7: You have to give up alcohol to lose weight

It’s true that drinking alcohol confers a lot of calories, and weight loss plans will often recommend that people cut back on booze. But as the New York Times reports, several studies have found that while heavy drinking is linked to weight gain, the same effect isn’t seen as often with light and moderate drinking. Of course, the usual advice remains: everything in moderation. It’s also good to keep in mind that people can react differently to the same foods. For some people, the casual glass of wine won’t have a big effect, but for others it might.

A person’s success or failure at weight loss is not a reflection of their willpower reserve. There are many factors—genetic, environmental and otherwise—that play into a person’s size, and a growing body of research shows that when people lose weight, biological factors come into play, making it harder for them to keep weight off after it’s gone.

Kevin Hall, a scientist at the National Institutes of Health, has found that when a person loses a substantial amount of weight, their metabolism gets out of whack and their appetite increases proportionally, causing them to eat about 100 calories more for every two pounds lost. While that doesn’t mean it’s impossible to keep weight off in the long term, it does mean that struggling to do so is by no means a reflection of willpower, motivation or work ethic.

Myth #9: You need to buy a wearable fitness tracker to keep tabs on your progress

Fitness trackers are popular accessories for people who want to follow their steps and sleep, but so far research suggests that they are not especially good at helping people lose weight. In a 2016 study, researchers followed 470 people who were trying to lose weight for two years. People were split into groups and asked to either follow a low-calorie diet, increase their physical activity and attend group counseling, or to follow the same regimen but add wearable technology six months in.

People using wearables lost 7.7 pounds on average, but the people who weren’t using them lost an average of 13 pounds. As wearables continue to advance, they may become more useful for weight loss, but if you’re on the fence about buying one, you can probably save your money.

Top 12 Biggest Myths About Weight Loss There is a lot of weight loss advice on the internet.Most of it is either unproven or proven not to work.Here are the top 12 biggest lies, myths, and misconceptions about weight loss. 1. All calories are equal The...
Weight Loss Myth 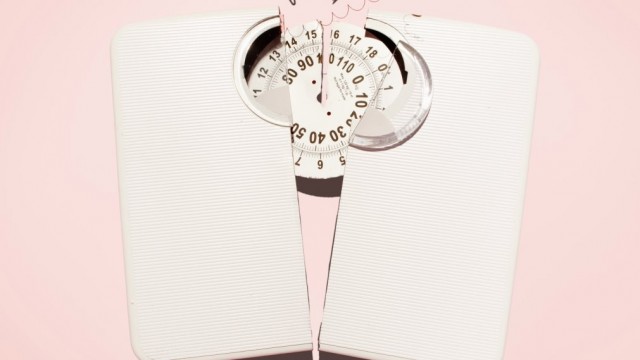 Losing weight is no easy task, and myths persist about how to do it—which end up making it even harder. To cut through the confusion, here are nine common misconceptions about weight loss and dieting, and what the science actually says. Myth #1:...
Follow Us
Advertisement